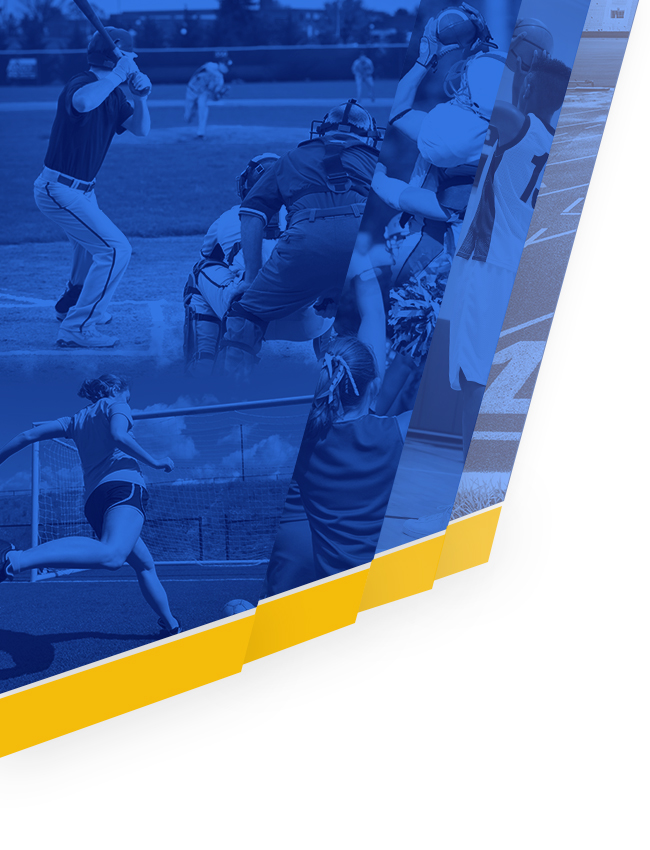 Northwest High School will host Badin and Colerain High School’s TONIGHT, February 9th as the Knight look to increase their already stallar 4-1 Dual record this season and look to go undefeated at home.

The team will also recognize Senior Captains Michael Carter and Houston Penny before taking the mat against in-district rival Colerain.

Houston is a team captain, who started wrestling at Northwest his freshman year. Throughout his four years, Houston has amassed a 60-38 record. Wrestling at 132 pounds this season, Houston has an impressive record of 25-8, and is leading the team in takedowns with 108. He is on track to shatter the school record this season. This year Houston placed 5th at the Sycamore and Milford Invitationals, 2nd at the Norwood invitational, and won the Bishop Fenwick and North College Hill tournaments. Houston was also a valuable member of the varsity soccer team last fall. Houston’s hard work and determination will lead him to great things as he intends to enlist in the Marines after Graduation.

“Big” Mike Carter is also a team captain who started his wrestling career as a freshman. Since then, Mike has assembled an 85-28 record. Carter placed 2nd at SWOC, 3rd at sectional, and 6th at district his sophomore year. Last year, Mike took 2nd place at sectional and 6th place at district. Wrestling at 220 pounds this year, with a record of 28-1, Mike has cemented his place in Northwest wrestling history. This season, Mike placed 3rd place at the Coaches Classic and won the Bishop Fenwick, North College Hill, Norwood, Fairfield, and Milford Tournaments. He was also voted the “Most outstanding Wrestler” at the Milford Invitational. Currently, Mike is ranked third in the state at 220 pounds. Carter was also a linebacker on this year’s football team and received the Cincinnati Enquirer’s Honorable mention for linebackers. Mike’s high standard of success, combined with his motivational leadership qualities will carry him to great success as he intends to wrestle at Thomas More College or Mount St. Joe next year.